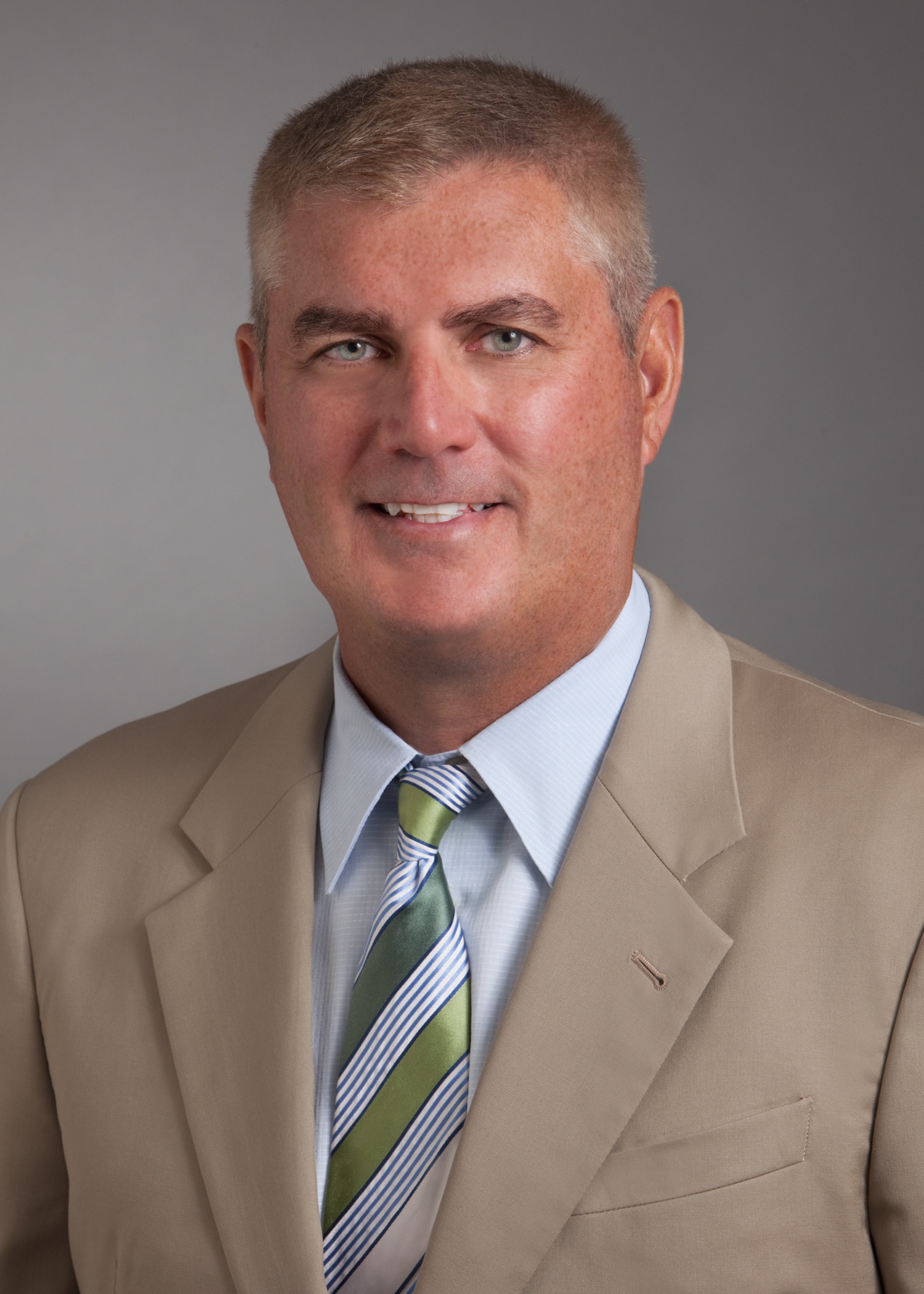 Safety is No Accident by Mike Abrashoff

One of the critical issues facing organizations today is safety... not just safety in the workplace but safety in all facets of our personal lives. After all, if people get injured at home, it affects their on-the-job performance, as well as medical costs.

No matter how hard we may try, you can't order safety. It's a culture we have to create and each person has to feel it personally. A US Navy destroyer is an inherently dangerous place and no Captain, no matter how good he or she thinks they are, can order safety. In the year prior to taking command of USS Benfold, 31 sailors out of a workforce of 310 were involved in some type of injury producing mishap. The first afternoon after I took command of the ship, one of my sailors was involved in a DUI off base after going to a bar after work. The very night I took command of the ship, one of my sailors was severely beaten in a mugging because he walked out the wrong gate of the base after sunset in one of the worst parts of town. It was a newly reporting sailor who didn't know that you don't go to that part of town after sunset. That fact wasn't included in our welcome aboard program for newly reporting personnel.

Are all of these connected? Absolutely!!! It speaks to the culture that we try to create. You can never have a great organization if your top priority is not the safety of your people. The one thing that drove me throughout my entire tenure was that I never wanted to write the parents of any of my sailors and tell them that their son or daughter wasn't coming home because of something we did or something we failed to do. When I looked at safety on the ship, I assumed my sailors wanted to be safe and so everything I looked at was whether our processes facilitated a safe culture.

We implemented a program whereby every week, I would focus on one of the 24 divisions. I would inspect their work spaces for safety and other hazards. I would observe sailors doing their maintenance and quizzing them on the safety precautions. I reviewed their safety training program and participated in seminars with them. During these events they could ask questions about anything they weren't sure about. I wanted them to understand that the concept of safety was portable to their families and personal lives, as well. We trained on the dangers of drinking and driving and if they were drinking, they could call a local cab company to give them a free ride home which was then paid for out of our morale fund (and not taxpayers money). By the way, we also tried to create a culture of respect whereby sailors didn't have to go home after work and blow off steam and drink to excess.

Any sailor could stop any process if they thought safety was being impaired. Any sailor had a direct line to me if they thought their chain of command wasn't sufficiently concerned or didn't see what they were seeing. Every sailor knew that I felt their safety was a top priority of mine and not just lip service.

The result? My last year in command, there were two minor incidents; down from 31 incidents two years prior. Was I satisfied? No!!! Two is two too many. But we never missed an opportunity to try and drive that culture of excellence and safety. They go hand in hand.